Steven R. Bangerter was the founding member of the firm, and retired in 2020. Mr. Bangerter was recognized by the American Society of Legal Advocates as one of the top 100 litigation lawyers in the State of Utah. Mr. Bangerter spent the majority of his career advocating on behalf of churches and other religious and non-profit entities.

Prior to entering the practice of law, Mr. Bangerter worked as a Radiation Therapist, with a specialty credential in Intra-operative Radiation Oncology. He was honored to receive the American Registry of Radiologic Technology’s Blue Ribbon Award for his research and resulting publication of “The Ultimate Modality for Irradiation and Treatment of Breast Cancer.” In 1993, Mr. Bangerter joined the Costa Mesa based firm of Cooksey, Toolen, Gage, Duffy & Woog, as an associate attorney. Five years later, Mr. Bangerter was named a Partner and a member of the Board of Directors. In that capacity, he managed a team of attorneys with practice areas including insurance defense, insurance coverage, professional negligence, fraudulent business practices, catastrophic closed-head and brain injuries, and matters relating to elder law, hospital and convalescent nursing care.

Thereafter, Mr. Bangerter became the founding partner of Bangerter Frazier Group. Originally, the firm opened an office in Oakland, California, but within two years expanded to include an office in St. George, Utah.  Mr. Bangerter was recognized by A.M. Best Company’s Directory of Recommended Insurance Attorneys for “his reputation, character and experience” in the area of insurance law.  He was named to the Association of Trial Lawyers of America and was a member of the Million Dollar Advocates Forum. 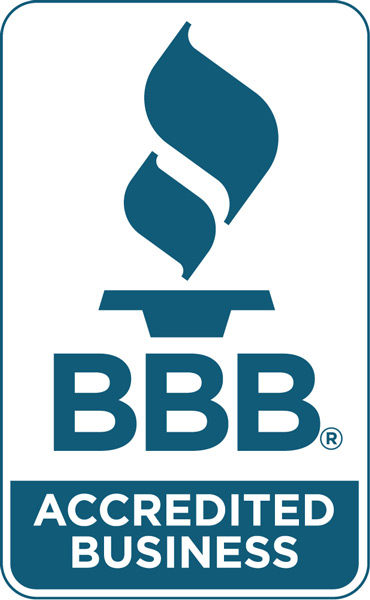